Since emerging in 1997, the GRAMMY® Award-nominated multiplatinum Chicago quintet—Tom Higgenson [vocals], Tim Lopez [lead guitar, vocals], Mike Retondo [bass], and De’Mar Hamilton [drums]—has amassed an enduring, engaging, and enigmatic catalog, spanning two gold-certified offerings All That We Needed (2005) and Every Second Counts (2006) and unshakable anthems such as the double-platinum “1,2,3,4” and platinum “Rhythm of Love.” Among the discography, “Hey There Delilah” went quadruple-platinum, topped the Billboard Hot 100, and earned a pair of 2008 GRAMMY® Award nominations in the categories of “Song of the Year” and “Best Pop Performance by a Duo or Group with Vocal.” Along the way, the five-piece has logged countless miles on the road in front of sold out crowds in nearly every corner of the globe. 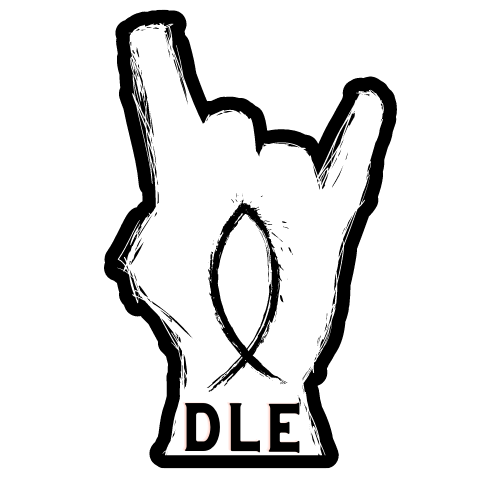